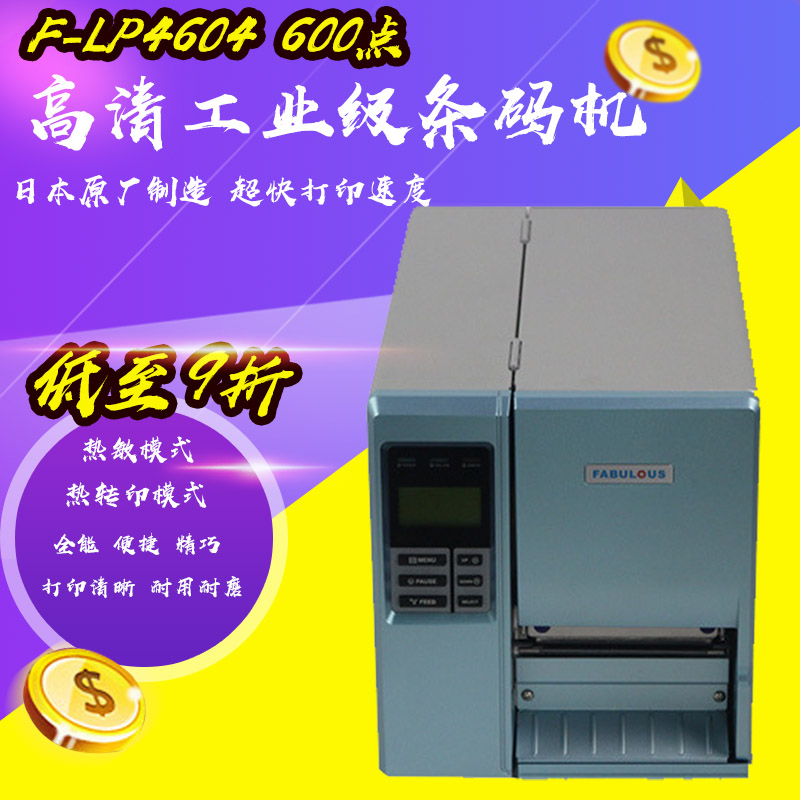 When the driver was under very heavy load, it could pause unexpectedly for seconds. This would usually resume without difficulty, but in rare cases it could result in a crash.

PT, PT Argox: Maintenance Fixed a data corruption problem that affected certain Japanese and Chinese characters when the data included the byte 0xB6 Version 7. This version includes a fix for a stability issue in the language monitor ssnetmon.

Fixed issue with incorrect print method support for some Valentin models. Fixed a color rendering issue with some GIF images. 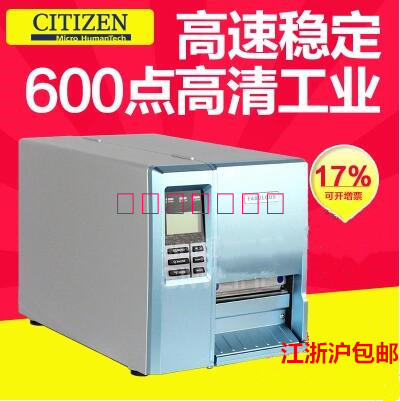 Maintenance Fixed a problem with extra files being generated and left on disk when using BarTender's Print Preview feature. Added support for EPC Barcode Printer F-LP4604 security features. Added Barcode Printer F-LP4604 for device serialization. Fixed a problem with Plug and Play detection over parallel ports on Windows 7 platforms that resulted in an unspecified device being left in the Devices and Printers display. Improved printing throughput for certain cut occurrences. 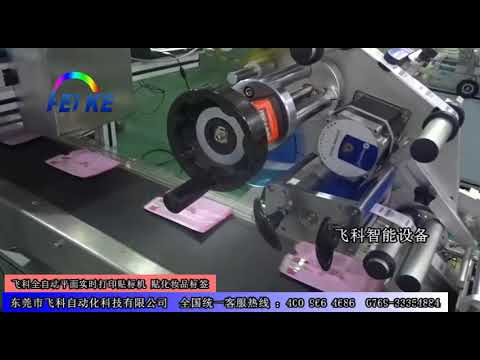