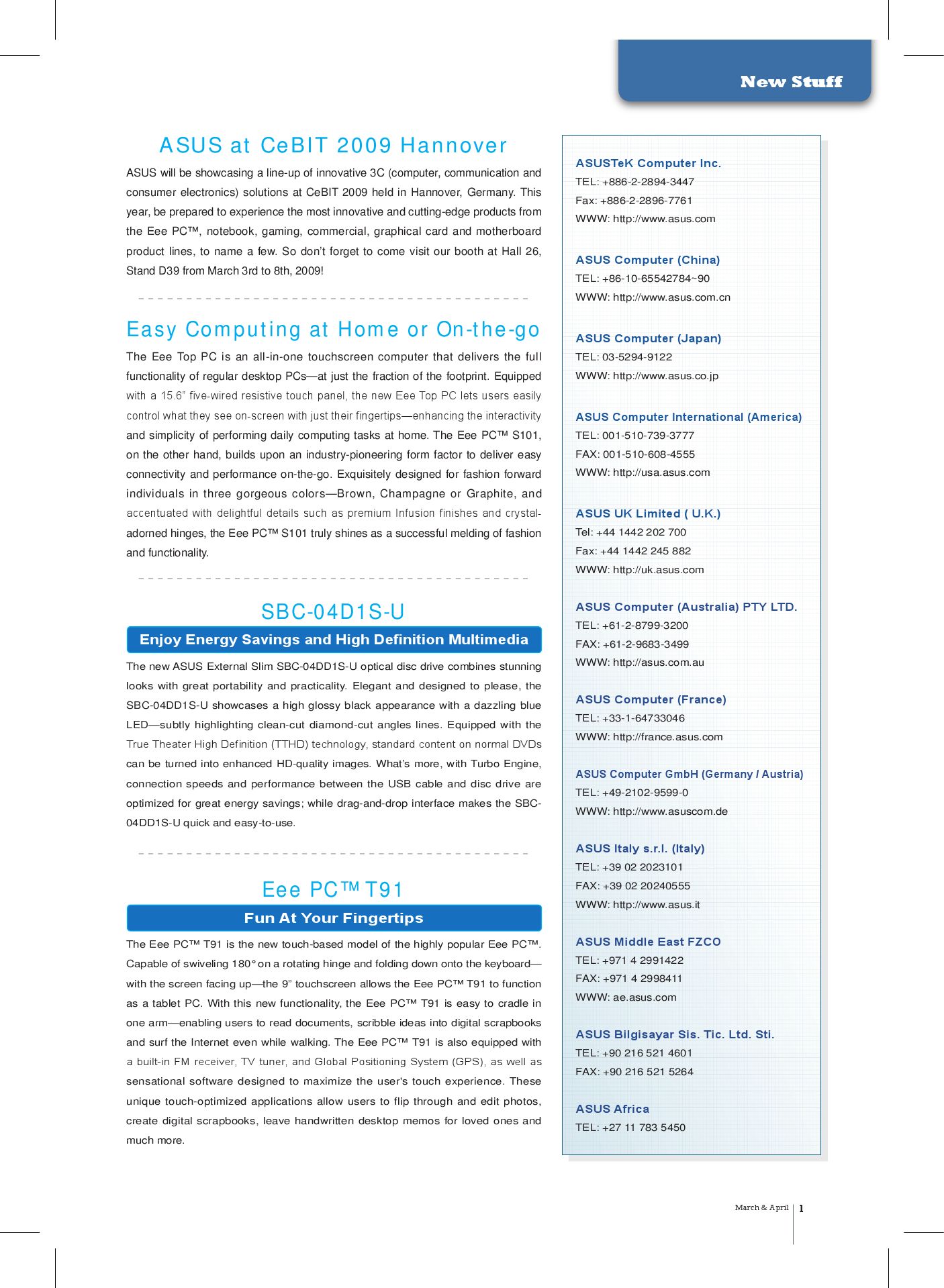 No tearing. Just g FinFET process has evolved further to 12 nanometers lithography, resulting in better performance while retaining the same Watts of energy consumption of an RX We've doubled the fin surface area and used an efficient combination of 2x 8 mm and 2x 6 mm Asus N10Jh Matrix Storage Manager heatpipes. As a result, both the noise level and temperatures are down compared to our previous generation. Axial-tech meets these three design challenges by implementing our latest innovations for fan performance.

In other words, it was not simply a very large desktop with half showing in each monitor. Maintenance-wise, the Asus N10Jh Matrix Storage Manager irritating aspect was that with every kernel upgrade, the kernel module had to be recompiled and X would stop working till that was done. Bureaucracy being what it is and March being the end of the financial yearI finally got a dual-head graphics card installed today the rest of the computer has been up and running for a while already.

Setting it up was not trivial, and this time, I decided to actually write down my Asus N10Jh Matrix Storage Manager. Once it was plugged into the proper PCIe16 slot, and we got over the initial scare regarding whether a DVI-D cable was supposed to fit into a DVI-I slot it waswe started up the computer again and got back the previous desktop, now mirrored on the two monitors, but with no hardware acceleration.

The next few hours would be spent on getting a proper dual-head configuration working with accelerated graphics. That is what this post is about.

At this point, Asus N10Jh Matrix Storage Manager did not have a xorg. The default driver selected by X turned out to be "radeon". There was another alternative, "radeonhd". A little research suggested that neither were likely to have 3D acceleration radeonhd claims experimental 3D support for RV, the chipset for HDand furthermore it wasn't immediately clear how to set up a dual-head system. I decided to check it out. 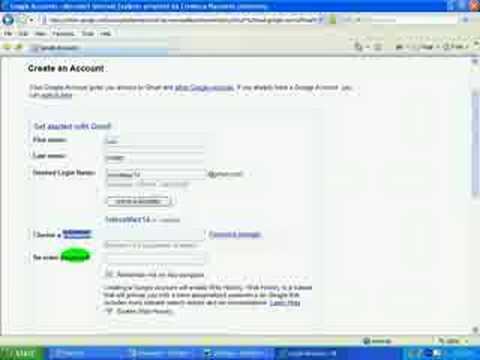 For the record, the open source drivers can probably also do dual-head, and I might try it out sometime. This wiki entry claims that 3D acceleration is currently better for the proprietary driver, but 2D acceleration is worse.

I haven't found an explicit comparison with regard to dual-head setups, but I haven't looked that hard. It also includes support for dual displays Exactly what I want! Even better.

Unfortunately, the FAQ was a bit vague about where I would get said wonderful driver. Debian's non-free section has packages for the proprietary driver, and installation is described in the wikiwhich Asus N10Jh Matrix Storage Manager say something a little scary: For 3D acceleration, fglrx requires an associated kernel module, its compilation can be automated via module-assistant or DKMS.

I started off by installing fglrx-driver and dependenciesand fglrx-control, which was suggested by the former and apparently contained the aforementioned control panel.

I was mentally preparing myself for a brief tussle with module-assistant, but the installation step automatically Asus N10Jh Matrix Storage Manager fglrx-modules-dkms and compiled something, and seemed to be happy with the results. I assumed correctly that no further kernel module compilation was required. The recent move of X to a xorg.

So, as my next step, I rebooted my computer I could have just restarted X, but the wiki made noises about unloading kernel modules, so I didn't risk it. Naturally nothing interesting happened, and I ended up still using the "radeon" driver. I think X simply has a default driver for each card, irrespective of what drivers are available on the system which is sensible.

I decided to try out the control panel. The package was fglrx-control, and the web had references to an executable called fglrxconfig, but there was no such thing on my system.

I ended up calling wajig list-files fglrx-control to see what it had installed, and guess what?