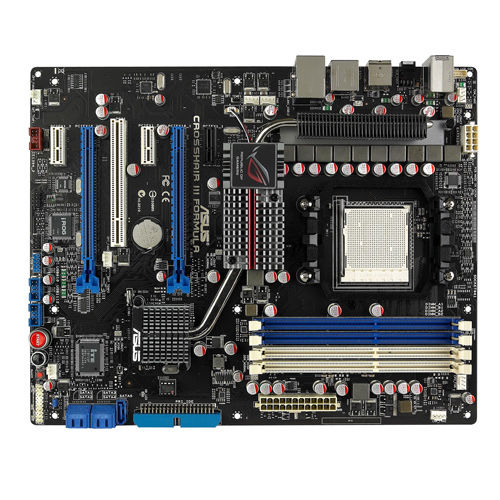 Memory has had a big change too.

The OS limitation warning was still in full effect as most of us hadn't transitioned to bit Operating Systems yet, nor were there many applications which took advantage of more than a couple of GB of memory. When you are living in a time when we haven't Asus Crosshair III Formula Creative Sound Blaster X-Fi got 4K HD video recorders in our pockets the need for great piles of memory didn't have the same demand unlike today.

SATA connections have gone down from the amount on the Crosshair II though, with just four horizontal ones and a single vertical. If you were particularly partial to your fat slow drive there is still a single IDE connector, although at this point in its lifespan most of us were using it for our old optical drive rather than our main faster drives.

That Firewire port refused to budge though. Possibly the least used connector this side of Thunderbolt.

Audio has been boosted by the use of a breakout card though. AMD has got away not having to upgrade the FX chipset to support the AM3 platform because all Phenom processors use an on-die memory controller. Asus has added a separate soundcard as part of the package. 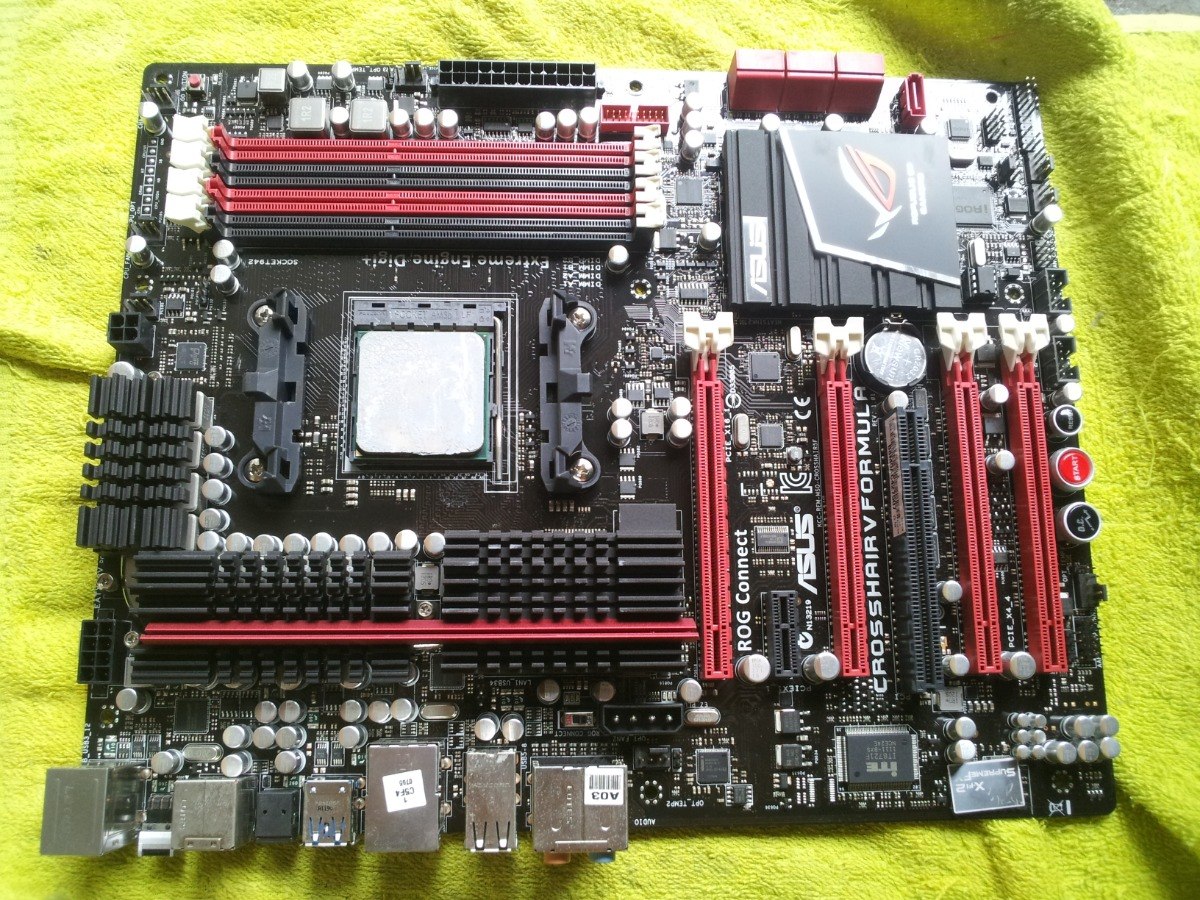 This has been the case with many of the latest high-end Asus motherboards, where they have 'saved' valuable PCB real-estate by going with a add-in soundcard-like approach. IEEEa Firewire support is on the menu, offering bandwidth suitable for data-intensive applications like digital video DVprofessional audio, and external hard drives. This means we should see maximum throughput when testing the network performance of this motherboard.

The chipset heatsinks use what Asus calls their pin-fin thermal module, which they say offer better thermal performance compared to traditional stacked-fin heatpipe solutions. Asus adds that this design enlarges the heat-exchange surface area and breaks the "boundary-layer" phenomenon for effective airflow.

As you would expect from Asus at this stage, the design of the Crosshair III Formula is very neat and everything seems to be placed well. The SATA ports are placed together in the bottom right corner where they are easy to access and are also mounted on a degree angle to avoid interfering with long graphics cards.

We noticed there's a large amount of fan headers on this motherboard, in total there are eight fan headers which is twice as many as we are used to seeing.

Each fan header features 4-pins for PWM fan control and better monitoring. The large amount of quality fan headers is a nice feature of the Crosshair III Formula and it will likely eliminate the need for an add-in fan speed controller. 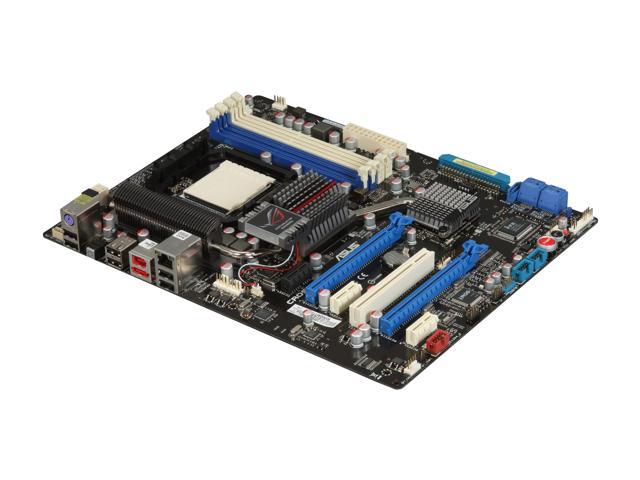 We liked the overall layout of the Crosshair III Formula, and rather than placing two hot graphics cards virtually on top of each other, Asus has placed the designated slots far apart. The performance and reliability features include prepare for marketing buzzwords: The MemOK!

Another new feature is TweakIt, which provides overclockers with an easy trial and error method of overclocking without having to enter the BIOS. The original version was designed for standard ATX motherboards which are not nearly as space limited and thus featured the controls on the motherboard. The Crosshair III Formula features the keyboard-based version that can be used in conjunction with a LCD indicator and will allow to overclock the system at anytime on-the-fly.

Then there is the environmentally friendly EPU technology designed to save power. This new version of the EPU is able to detect current PC loadings in real time and moderate the power supply for complete system level power savings.

This technology can also be used when overclocking, though it's still quite limited in this regard. When a system malfunction occurs, the board automatically detects for device failure and posts physical system errors on the LCD during POST. This makes diagnosing any boot problems very quick and easy for the user. No more beeping deciphering for you.