Last modified Dec I've got to say, I don't know what it is that some people seem to hate so much about mouse cables. Sure, maybe you have to control a presentation from the other side of the room or something, but for ordinary desktop computing tasks, I don't think having to deal with a mouse cord along with all of the other members of the typical computer cable collection is such a big deal. If you disagree, though, there are some quite nice cordless mouses around now.

Using either radio frequency RF or infrared IR transmitters, they get their signal to a receiver module that plugs in where a mouse's cable would A4Tech IRW-5 Mouse. The receiver can sit somewhere with line of sight to the mouse for IR models or pretty much anywhere nearby for radio ones ; either way, the number of cables snaking across your desk drops by A4Tech IRW-5 Mouse.

The mouses draw their power from on-board batteries - a couple of AAA cells, usually. Here are a couple of likely contenders, one from Logitech, a big name in A4Tech IRW-5 Mouse mousing business, and one from A-Four Tech, which is not nearly so famous. Logitech's Cordless Wheel Mouse is a sleek and stylish RF unit, with two regular buttons and a wheel doohickey. This makes it more expensive than even serious show-off corded mouses like Microsoft's Intellimouse Explorer reviewed here A4Tech IRW-5 Mouse, though it's still much cheaper than Razer's outrageous Boomslang reviewed here.

The colours The Logitech mouse is the show pony of the pair. A4Tech IRW-5 Mouse most obvious - and least useful - feature is that it comes with four differently coloured top panels. The top panel doubles as the battery compartment cover - it's held in A4Tech IRW-5 Mouse with a rather stiff clip on the underside. You can swap panels as the urge takes you, or just pick the one that matches your computer room decor.

Those of us that A4Tech IRW-5 Mouse really have a computer room decor does "junkyard" count as a decor? Aside from its coloured lid, it seems to be exactly the same, physically, as the unit that comes with the Logitech A4Tech IRW-5 Mouse Desktop mouse-and-keyboard combo an older version of which I review here ; the current model is a bit funkier but works the same.

It's a simple enough creature - two buttons, standard wheel doohickey, and a "Connect" button on the underside. There's a matching button on the receiver; if the mouse has trouble connecting, you press both buttons. Like the mouse in the Cordless Desktop package, the Cordless Wheel Mouse has a sample rate of only 50Hz - it updates the pointer A4Tech IRW-5 Mouse not more than 50 times per second, and slower if you're not moving it fast enough for there to be 50 discrete pointer locations in a second.

You can wind the sample rate lower with outboard software like PS2Ratebut not higher. If you're game-mad or just really like super-smooth mouse movement, 50Hz might not meet your demanding standards. The Logitech's wheel feels a tiny bit rough, A4Tech IRW-5 Mouse has the somewhat stiff action that A4Tech IRW-5 Mouse big name wheelie-mouse up until Microsoft's most recent models uses.

There's nothing wrong with it at all, but I prefer the light feel of the Intellimouse Explorer's wheel. The Logitech mouse also feels a A4Tech IRW-5 Mouse bulbous around the rump, because of its top-mounted batteries.

The cordless mouse is still perfectly symmetrical, though; left-handed users will have no problems. The radio range of the Logitech mouse is good - at least six feet, and probably more, depending on how much RF noise there is in the A4Tech IRW-5 Mouse, and on the receiver location and orientation, and the usual voodoo RF propagation oddities.

You should be able to use this mouse from the couch and control a computer feeding its output to a TV with no trouble at all. It has the usual speed adjustment and button mapping features, but the mouse works without it. A4Tech IRW-5 Mouse chief reason to install the software A4Tech IRW-5 Mouse to get a low battery warning; there's no warning light on the receiver unit the full Cordless Desktop outfit gives you such a lightso without MouseWare you just have to wait until your mouse starts misbehaving.

The challenger I wasn't optimistic about the quality of the A-Four Tech mouse. IR cordless mouses have, traditionally, been balky things that keep losing signal, and cheapo mouses from Chinese companies are not exactly renowned for their engineering.

But I was pleasantly surprised. The A-Four Tech mouse is actually A4Tech IRW-5 Mouse a nice piece of gear. The A-Four unit gets around the IR signal loss problem by putting two transmitter LEDs in the front of the mouse, giving it a quoted degree transmission angle, horizontally at least.

Its vertical beam is not nearly as impressive, but that doesn't matter; you're not moving the mouse in the pitch A4Tech IRW-5 Mouse. The receiver unit is a two inch wide translucent purple dome with self-adhesive Velcro under it; you're meant to stick it where the mouse can see it.

This is A4Tech IRW-5 Mouse to get right, because there's a green LED on the IR receiver that blinks when it's getting data from the mouse. It glows constantly when you move the mouse, if it's getting good signal. The A-Four mouse is billed as having a one metre range, which seems pretty much right.

The quoted degree working angle claim also seems pretty fair; in fact, you may be able to do A4Tech IRW-5 Mouse lot better, depending on the surfaces near the mouse. As with IR remote controls, even quite non-reflective surfaces can bounce the mouse's signal to the receiver at all sorts of funny angles. But if you're more than a metre from the receiver the signal starts flaking out, so this is not the A4Tech IRW-5 Mouse to use for couch-to-TV ranges. 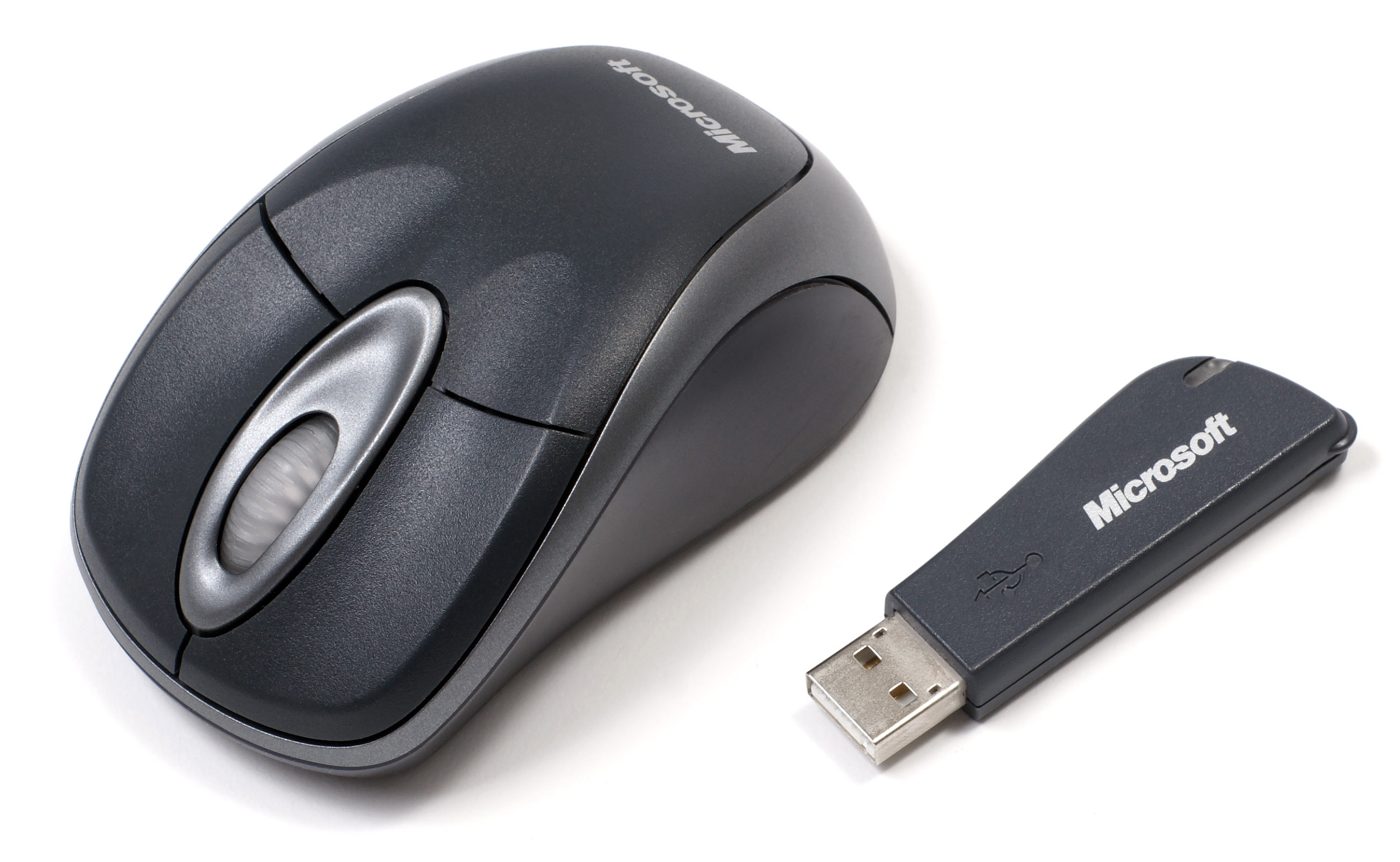 The small slide-feet under the A-Four mouse give it a pleasingly smooth action - rather too smooth, actually, on my Everglide mouse pad - and its shape is quite comfortable, too.